Check your ticket and planning

We gather every year the geekest and thirsty for technology students, to stay updated with the latest technological trends

We offer a suit of workshops with deep technical learning animated by high skilled and international known speakers. People who want to learn coding with new technologies or tips and tricks for testing or any relative technical matter must join workshops sessions. droidcon is a global developer conference series and a network focusing on the best of Android. The first two droidcon conferences were organised by an international team of Android enthusiasts in Berlin and London in 2009. Since then this community driven conference format has spread around the globe rapidly. The conferences now take place in 17 countries and each of them offers high-class talks from different parts of the Android ecosystem, like mobile, TV, cars, gaming and much more.Actually Tunisia got the exclusivity to organize it in North Africa. 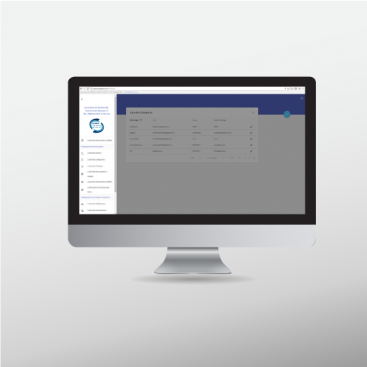 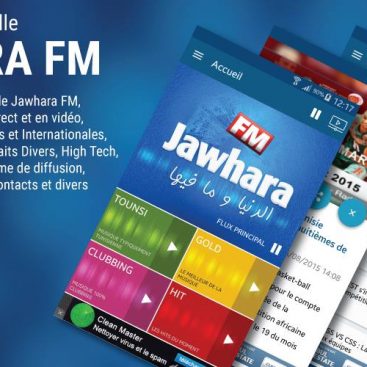 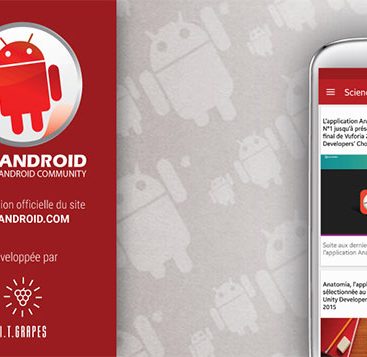 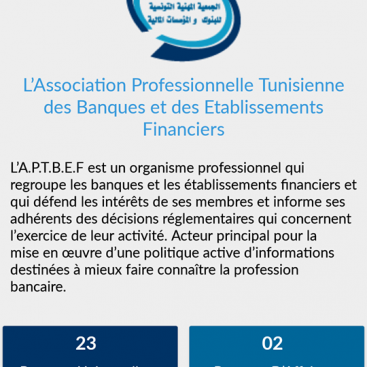 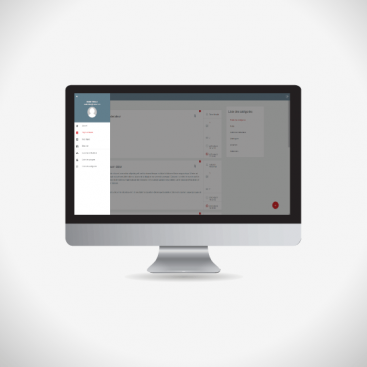 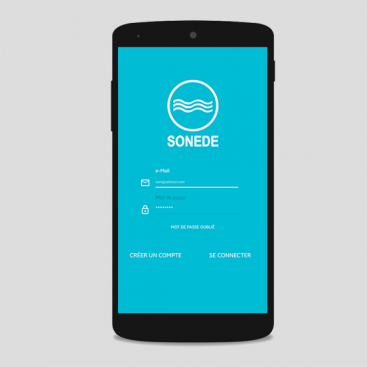